German version of this article

First of all, the full-disclosure part: The camera including the 11-18 mm was kindly provided to me by Pentax - It is a pre-production model and the firmware is not final yet. This means that quite a few things don't work yet or don't work as they should. For this test, it means unfortunately, that I can't provide RAW files and the JPG files do not come with EXIF data. Though the usual ISO and exposure series will certainly be meticulously prepared and analysed elsewhere. But in the end, that's not what this review is about.

But now let's get hands on with this new Pentax APSC flagship.

Under the hood is a 26 megapixel bsi-sensor that is five-axis stabilised – as we are accustomed to from previous Pentax cameras. It has an ISO range of 100 to 1.6 million - to what extent this is usable we will see when the final firmware is there. Under a flap, on the right side are two SD card slots. The batteries are standard DLI-90, so everything since the K-10 fits in the camera. Surprisingly, the camera only comes with a USB charger, which can be used to charge the battery inside the camera. On the left, it still has an HDMI port and a USB-C jack that speaks USB 3.2. 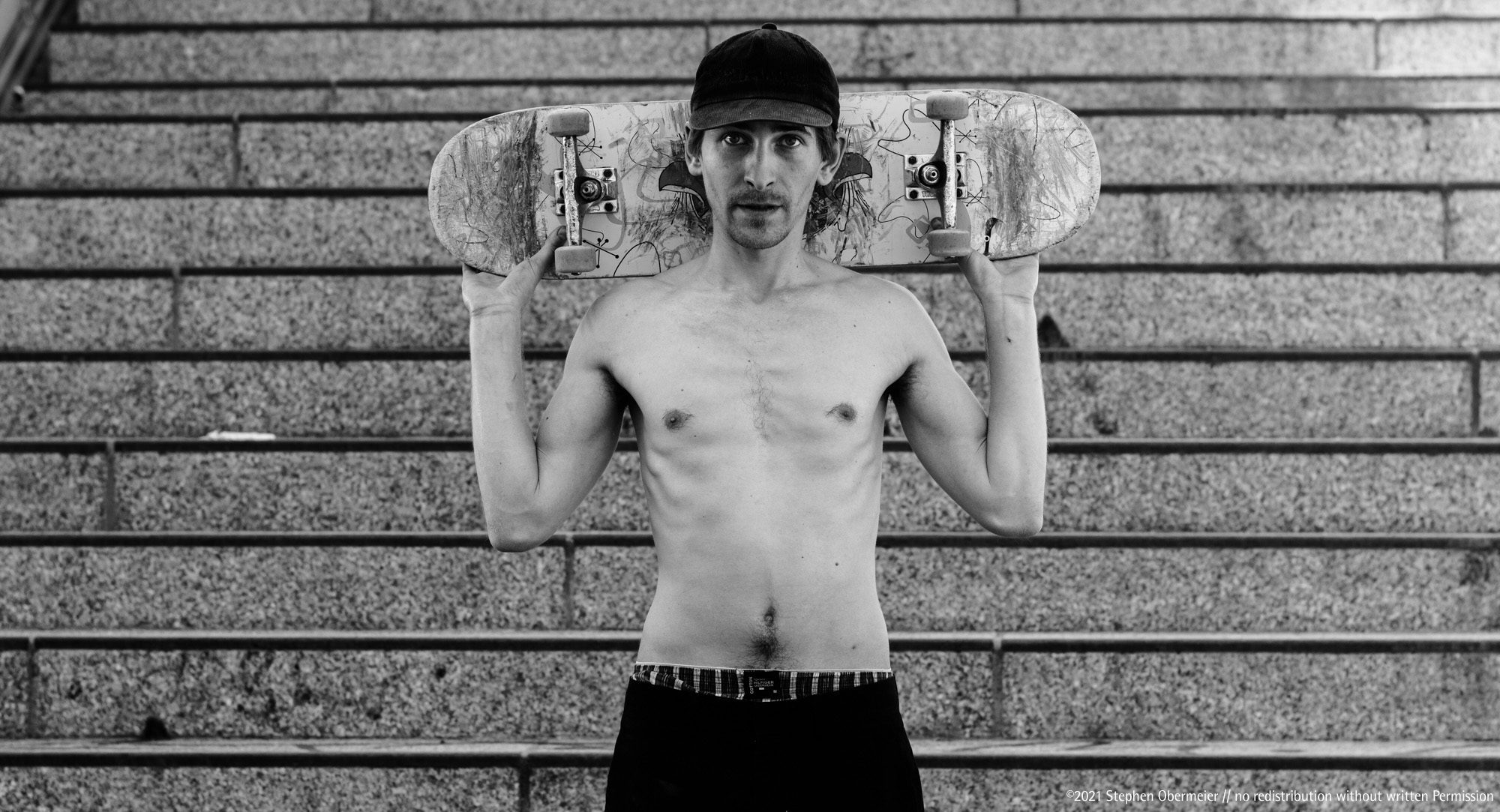 On the top, apart from the mode dial, we find a relatively large toggle for the 3 operating modes: photo, photo live-view and movie. Next to it, a new top display that shows all the important camera parameters that include: exposure compensation, ISO, DriveMode, AF setting, battery level, exposure and aperture. Plus the new S.FN button and a multifunction wheel. On the back is the new touch display and joystick, as we've already seen from other manufacturers in this form.

OK, what does that mean in the end. First things first: the new memory card interface is really fast compared to standard SD cards. The buffer empties much quicker – with a much faster processor under the hood than I’ve noticed on my K1. The camera is also really responsive while writing to the card. The continuous shooting rate is quite fast for a DSLR. Specified at 12 frames per second, it doesn't quite manage that in practice. With focus tracking, I get maybe 7 to 8 FPS.

I can't tell you the exact buffer depth due to the lack of a precise measuring method, but it's enough for about 5 seconds of continuous fire in the fastest setting, which should be about 50 pictures. You can freely configure whether the camera uses the cards in the slots one after the other or simultaneously. For example, you can save raw on slot 1 and the JPG files on slot 2. Or what a professional likes: write the RAW to both cards at the same time.

Another innovation also has to do with speed – finally USB-C! The pictures are quickly transferred to the computer via USB-C cable and you can charge the battery via the socket. The port can also supply external devices with power via USB. If you run out of battery in the field - no problem, the K3 is a great power-bank.

Let's move on to the things it doesn't have.

No flash, no GPS, no flip-up display. The decision against a folding display is hard to understand. Those who often travel with a tripod or work with flat perspectives will curse every time they take the K3 into the field. The purist will say that the design is so successful and clean. Everyone can decide for themselves what they like - but It would still make me swear out loud!

In return, we’ve been given something else.

An optical viewfinder that has not previously been seen at this size in the APSC format. The viewfinder image feels like full frame. I have always had a K1 with me during my tests with the K3 III and have not been able to tell a difference between the two cameras. Sounds trivial at first, but once you get used to it you don't want to miss it. The development effort for this must have been considerable and almost certainly also has a large share in the sales price of around 2000€.

In addition to the viewfinder, the autofocus system has received a major update. I'll spare the technical specifications now, like the number of focus points and distribution. The fact is, it's much better than anything we've seen from Pentax before. One thing in advance - it doesn't come close to a mirrorless camera. But for most applications it should be sufficient – even with object tracking. Even in the low-light range it works above K1 level, which I find quite impressive. An area where most mirrorless have the biggest problems

Let's move on to the touchscreen. The touchscreen works better than expected. The new menu system can be operated perfectly with it. In Liveview, the focus point can be set directly here and when viewing images, you get used to swiping and pinching pretty quickly, just like on the smartphone. The colours are brilliant and rich in contrast. The new menu system is no longer arranged vertically and has three navigation levels that lead incredibly quickly to the target. In addition, the complete screen design has been reworked and looks much more modern than the old one. A big plus.

I'd rather not write anything about the new SFN operating concept - I just don't understand it. Maybe I'll figure it out.

Enough of the specs, let's get to the practice.

If you've owned and used Pentax cameras before, you immediately feel at home. It fits perfectly in the hand and feels like an absolute premium product. The camera is fast in every way - menu operation, autofocus and, of course, shooting. A K1, on the other hand, feels like a tractor compared to a sleek BMW. All buttons and dials are in exactly the right place. The build quality is absolutely top. The K3 III feels like you can hammer nails into the wall with it. 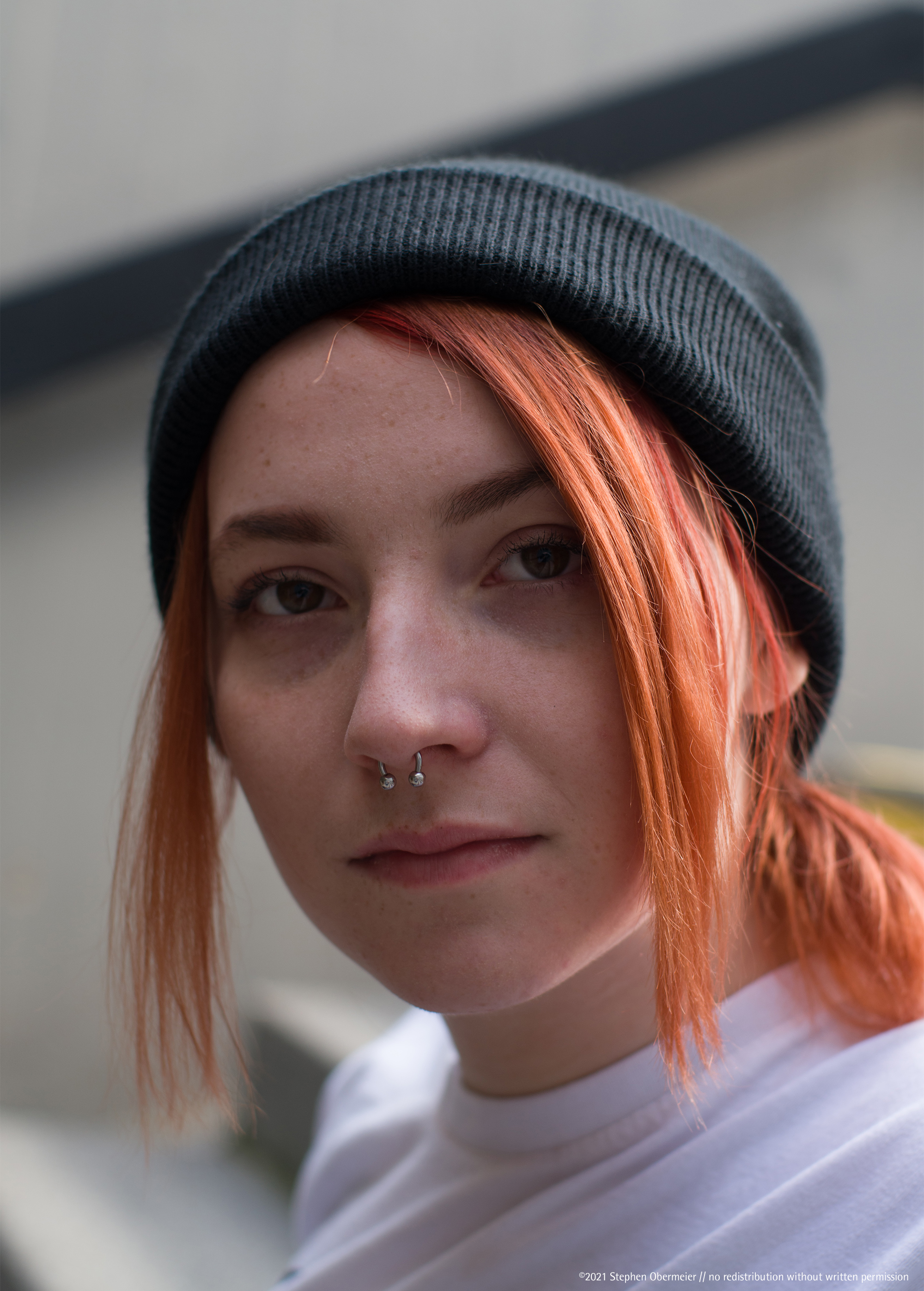 As mentioned earlier, the viewfinder is one of the K3's greatest pleasures. It's bright and large and you always feel like you're part of the scene, not the observer. You can see and feel the light and what it does to the optics. Something I never had with a mirrorless. From that point of view, the camera is primarily designed to be used with a viewfinder which makes the decision against a tilting display seem a little more understandable.

With the K3 III, Pentax reaches the next evolutionary stage in its camera lineup. With it, the long overdue major technical update has been made that so many Pentaxians have been waiting for. Still, I'm a little conflicted: on the one-hand, it's an excellent DSLR, on the other, many of the landscape photographers will miss the swivelling display, as well as the lack of GPS. Wildlife photographers, on the other hand, will be super happy with the camera, thanks to the new AF system and fast memory cards. In any case, this also makes it interesting as a camera for event and wedding photographers - also thanks to the good low-light properties.

In terms of image quality, the K3 doesn't have to hide behind anything - here it's absolutely top of the pops.

When people ask me what you get with a camera like this, I come back to a conversation I had some time ago with Wolfgang from Ricoh Germany and we tried to describe and summarise the camera. For me, it is a high-end record player in the streaming age. An anachronism that does well and proves that DSLR technology is far from finished.

Will I buy one? No - I already have my “dream girl” at home - and besides my real wife, that's the K1. For a FF prime only shooter, there is nothing better. For anyone else who still shoots a K3 mark 1 or 2, for example, it's a departure into a whole new universe.

Here you find sample images from the article plus additional material.

Thank you!
A big thank you goes to James Wafer for his help fixing my bad English. If you need excellent illustrations and you're from the UK - give him a call - www.bluewhistledesign.com
Thank you Lea for your patience and posing in front of the camera.
Thank you Matze for the awesome video filming and editing
Thank you Catalin for that spontanious Skater shooting.

This article has also been published on Petapixel.com